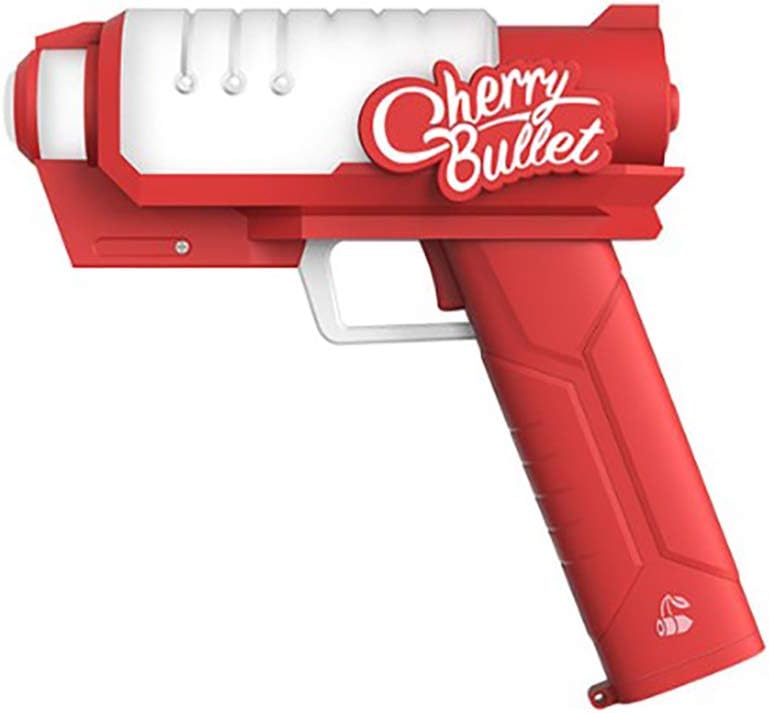 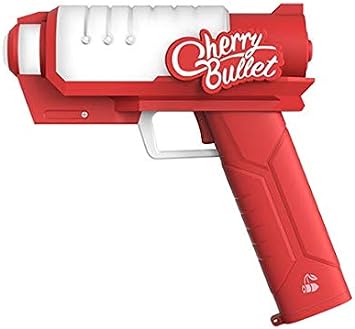 Lullet is pronounced similarly to “roulette” and is a shortened form of “Love Cherry Bullet.” Lullet is also an acronym for the words “love,” “unique,” “light,” “laugh,” “everlasting, and “treasure.” This acronym means that Cherry Bullet’s fans are unique treasures who love Cherry Bullet and make them shine and laugh forever.

On February 11, 2020, Cherry Bullet dropped new video showing how to use and cheer the lightstick.

Some unboxing videos of Cherry Bullet Official Lightstick on YouTube: