There are 5 things we should know from Monsta X and Pitbull Collaboration song. What are they? Let’s check them out!

1). “From Miami to South Korea, MONSTA X and Mr. Worldwide”

The sentence came from a teaser for Monsta X and Pitbull song, “Beside U”. Pitbull is indeed well-known for his famous phrase Mr. Worldwide, including other phrases like Miami and Dale. You can hear his signature phrases in almost all of his famous songs, “Give Me Everything”, “International Love”, “Timber”, “Feel This Moment”, “Don’t Stop The Party”, and even “On The Floor” his collaboration song with J.Lo.

Monsta X will release their first-ever full English Language album, “All About Luv” that has 11 tracks in total, including “Beside U” a collaboration song between Monsta X and Pitbull.

3). Released on Valentine’s Day, The Monsta X New Album will Have Many Songs About Love

During an interview with OSEN, Monsta X gave a preview about their upcoming album, ” […] the album title is ‘All About Luv‘ and since it’s being released on Valentine’s Day, it’ll contain many songs about love. Each song captures various aspects of love and we think that many people will be able to relate to it. Since all of the songs are in English, you’ll be able to experience our various charms in a new musical way.”

In Billboard article by Tamar Herman, Monsta X stated “We are super excited about our new English album. It’s a Valentine gift to all of our [fans known as] Monbebe who are standing by our side day and night. This album talks about relationships, and things that we are all dealing with on a daily basis. We hope that our Monbebe all over the world will like it, and spread the word, after all, it’s all about luv.”

4). Monsta X Pitbull Collaboration and All About Luv Album will Be Their First Comeback After Wonho Departure

Monsta X upcoming full English album, including Monsta X and Pitbull Collaboration Song, will be their first comeback after Wonho left the group on October 31, 2019, amid a series of accusations made against him on social media regarding his past behavior.

5). It is Confirmed that Wonho’s Vocal will Still Be in Monsta X New English Album “All About Luv”

Even though Wonho has left the group, his voice will still be in Monsta X New Album, “All About Luv”. According to Billboard article by Tamar Herman, Monsta X New Full English Album will feature Wonho’s vocals, as the songs were recorded before he left the group.

Wonho’s vocals could still be clearly heard in the song, “Middle Of The Night” that was released on December 6, 2019, prior All About Luv album release.

Buy Monsta X All About Luv Album on Amazon: 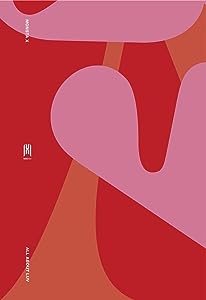 ALL ABOUT LUV
$20.14
in stock
BUY NOW
Amazon.com
All About Luv 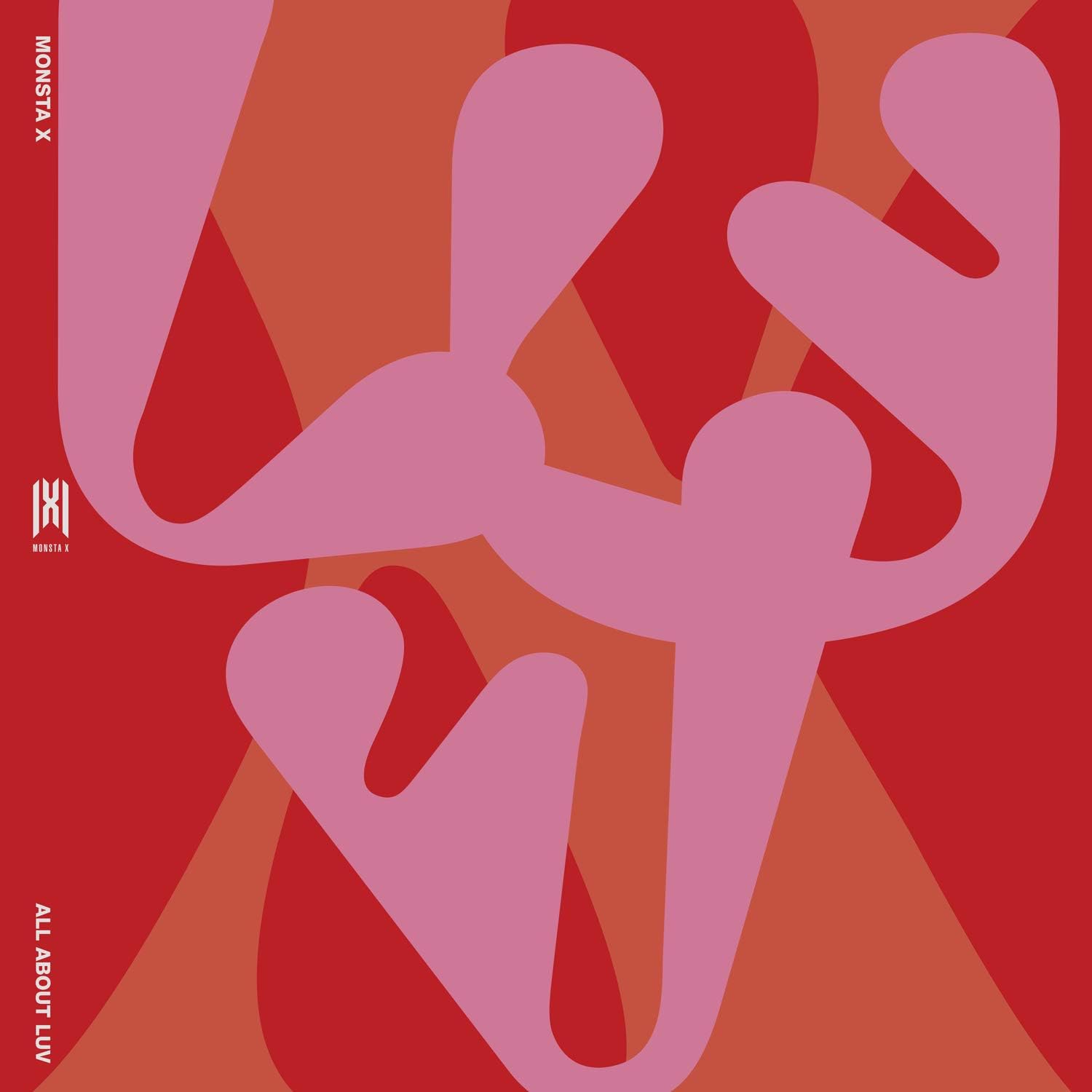