Need a new Kpop song for your playlist? Check out all Kpop new songs and Kpop music videos in Kpop Comeback Schedule October 2020 below!

BLACKPINK will release their first full album “BLACKPINK THE ALBUM” on October 2, 2020 at 1 PM KST

Super Junior Kyuhyun will release a new song as part of his “PROJECT : 季” (“PROJECT : Season”) on October 8, 2020 at 6 PM KST. Actor Yoo Yeon Seok will be featured in the MV

DAWN will make comeback on October 9, 2020 at 6 PM KST with “DAWNDIDIDAWN”

Former BESTie member, Dahye, will make solo debut on October 10, 2020 at 12:00 PM KST with a remake of Uhm Jung Hwa iconic 1998 hit “Poison”. Previously, her solo debut was set on September 25, 2020 but then got delayed. Dahye will then release a new original song in October.

According to Soompi, Refund Expedition or Refund Sisters will make debut on October 10, 2020 with the title track “Don’t Touch Me”. Refund Expedition is a girl group from MBC “How Do You Play” reality show that consists of Lee Hyori, Jessi, MAMAMOO Hwasa, and Uhm Jung Hwa.

SM Entertainment announced that NCT 2020 will include the 21 members of NCT 127, NCT Dream, and WayV, along with two new members Shotaro and Sungchan who will be joining a new NCT team that will be launched in the future. Through NCT U, the 23 members will team up in various combinations and pull off diverse concepts. 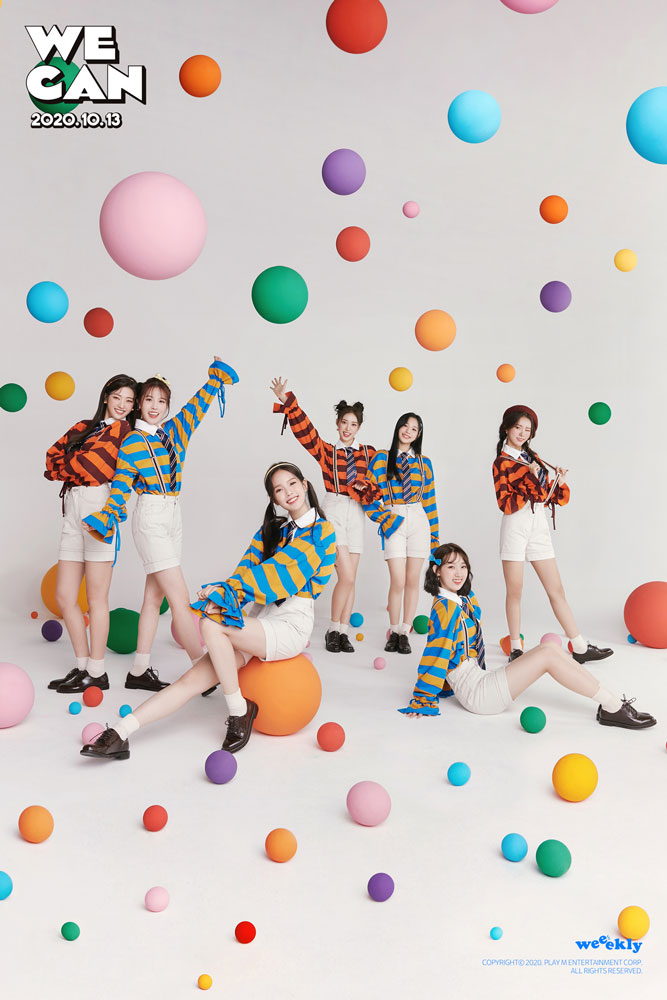 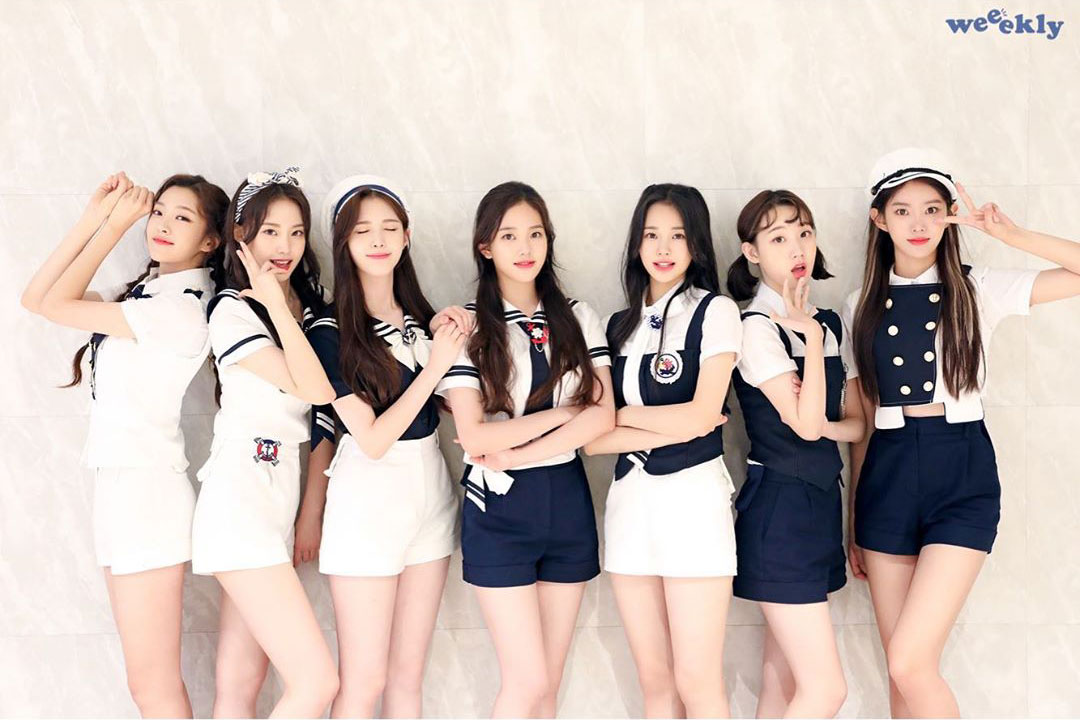 Twice confirmed will make comeback October 26, 2020. JYP Entertainment confirmed, “TWICE is making a comeback on October 26. They are currently focused on preparing for their new album.”

Ailee will make comeback in October 2020.

Amy Lee, known professionally as Ailee, is a Korean-American singer and songwriter based in South Korea

VERIVERY will make comeback in October 2020

SEVENTEEN will make comeback in October 2020. Pledis Entertainment officially confirmed and stated that, “SEVENTEEN is aiming for an October comeback and is currently working hard on their preparations.”

PENTAGON will make comeback in October 2020. Cube Entertainment stated to Newsen, “PENTAGON is revving up their final preparations for an album that is expected to be released in October. We ask for your attention and anticipation.”

Kpop Boy Group with 7 members, “DRIPPIN”, will make debut in October 2020 under Woollim Entertainment. The seven-member boy group will include Cha Jun Ho, Hwang Yun Seong, Joo Chang Uk, Kim Dong Yun, Lee Hyeop, and Kim Min Seo, who all competed on “Produce X 101,” along with one other member who has not been unveiled yet.

PRISMA will make debut in October 2020 under UnionWave Entertainment. PRISMA is a multinational Kpop girl group that has 5 members: Nia from Spain, Miriam from Italy, Sally from the United States, and Eunbyeol and Gyeongmin from Korea.

LABOUM will make comeback in October 2020. LABOUM’s agency Global H Media revealed, “LABOUM are in the midst of preparing to release a mini album in October.”

CIX plans to make comeback in October 2020 with the 3rd mini album “HELLO Chapter 3. Hello, Strange Time” and title track “Jungle”. That comeback was supposed to be released on June 30, 2020 KST but was postponed after Bae Jin Young suffered an injury.

WINNER MINO will make comeback with full album (over 10 songs) in October 2020. YG Entertainment stated that as it is the production of a full-length album with over 10 songs and not a single or mini album, it took a longer amount of time than expected, and he is currently focusing on the final stages of recording.