KPOP OFFICIAL – iKON has returned with new song “Dive” from their third mini-album “i DECIDE”. They released the song on Thursday, February 6, 2020, at 6 PM KST.

There are 5 facts we should know about iKON new comeback mini-album “i DECIDE” and title track “Dive”.

During their final show, “iKON Year End Live 2019” at Kobe World Memorial Hall, the group shared their comeback plan with the fans, “We are preparing to release new music. In 2020, we will prepare a lot of new songs and go on many more tours. Please look forward to it.”

2). “Dive” and “i DECIDE” Mini Album is their first comeback after B.I withdrawal

Back in June 2019, following B.I drug scandal (B.I allegedly attempted to purchase marijuana and LSD in 2016), B.I wrote a letter on his Instagram and announced his departure from iKON.

3). B.I participated in writing and composing most of the songs in iKON new album

From iKON 3rd mini album “i DECIDE” tracklist, it was revealed that former member, B.I, participated in writing and composing 4 out of 5 songs in total, “Ah Yeah”, “Dive”, “All The World”, and “Holding on”.

Hello. This is YG Entertainment.
This is an explanation regarding iKON’s new 2020 mini album “i DECIDE.” iKON’s new mini album that will be revealed on February 6 includes five new songs.
This album was recorded in early 2019 with the aim to be released in mid-2019.

However, due to the sudden departure of B.I, who was the team’s leader and producer, in the middle of last year, the release of their new music was postponed indefinitely. The agency had careful internal discussions about how to use the products that were completed in early 2019.

There were two main concerns.

The first was the option of excluding all songs that B.I participated in the lyrics and composition for and starting over with preparations. However, it was impossible not to consider the timing of iKON’s comeback along with the concern and drawback that their period of inactivity could become too long.

The second was the option of excluding all rap parts that B.I participated in and making new melodies that the other members would record again. This complicated the order and balance of the members’ parts in the existing tracks and required the process of newly deciding the six members’ parts and orders and recording all over again.

After long discussion, the members and agency decided on using both.

As the existing tracks were not written by B.I alone and are joint products with YG’s internal producers, and they are songs filled with the iKON members’ efforts and affection during the preparation period, we decided to use them with adjustments. Also encouraging the other members to participate in composition, we added a new song by another member who participated as a composer for the first time through this album.

The apologetic feelings of not only B.I but also the six iKON members who lost their leader must be beyond words.

We also express the indescribable apologetic feelings of the agency towards fans for not managing them well.

Although it is belated regret, YG will not hold back on giving and investing everything possible to protect the remaining six iKON members.

We will work to repay with gratitude and consider the feelings of fans who always show support and love.

Please give lots of support to the first step of the six iKON members who are starting anew. Thank you. – Source: Soompi

From the tracklist, it was revealed that Bobby participated in writing 3 out of 5 songs in iKON new mini album “i DECIDE”. Those songs are “Ah Yeah”, “All The World”, and “Flower”.

Aside from B.I and Bobby participation in this new iKON mini-album, Donghyuk also participated to write and compose one of the songs from this mini-album, , “Flower”, making this as his first debut as a composer. 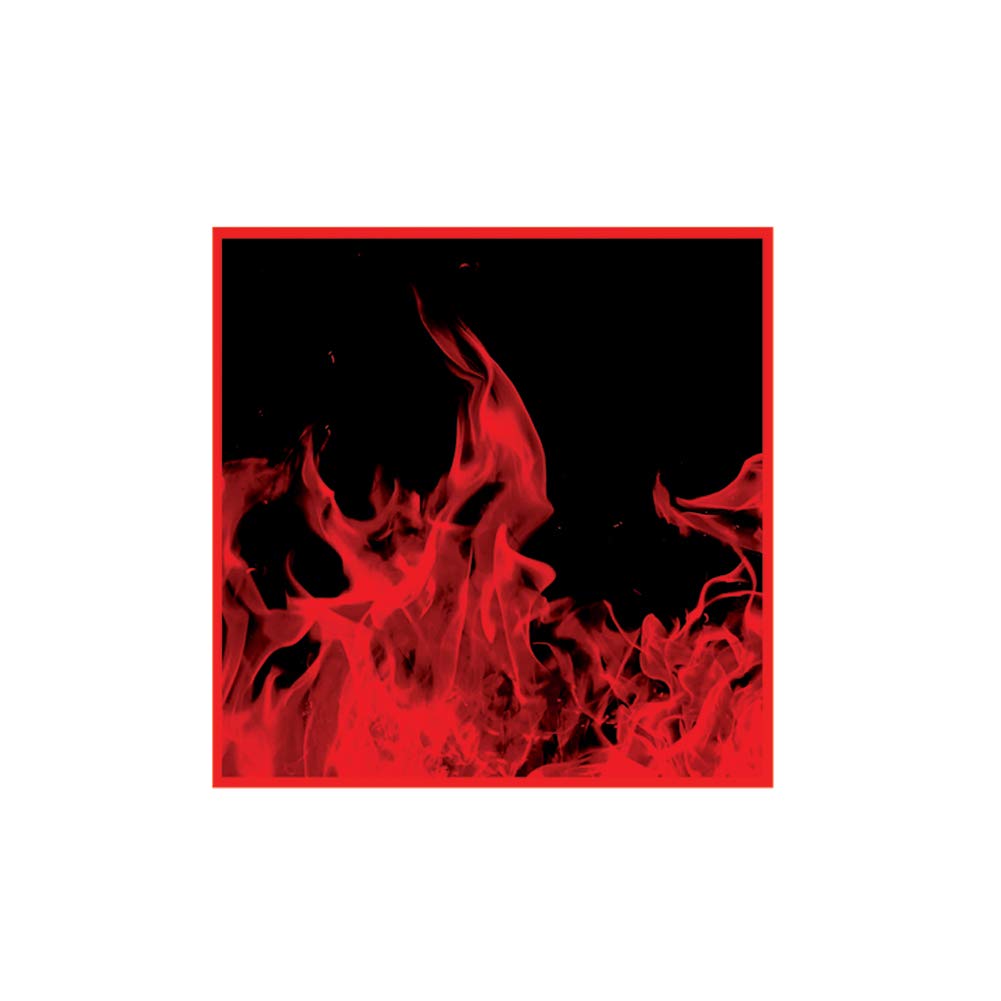 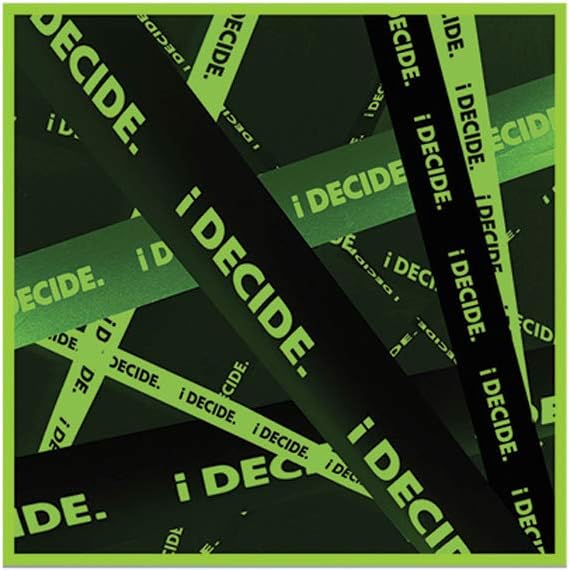