KPOP OFFICIAL – SBS Super Concert in Daegu 2020 has announced its first lineup. The show will be held on Sunday, March 8, 2020 at Daegu Stadium, Daegu, a city in North Gyeongsang Province, South Korea.

The SBS Inkigayo Super Concert in Daegu will be hosted by Daegu Metropolitan Council to celebrate “2020 Daegu – Gyeongbuk Province Tourism Year” and wish for the success of the “2021 World Gas Conference”. 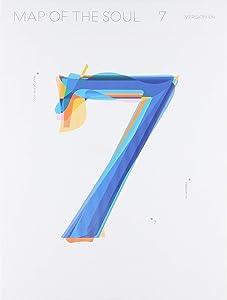 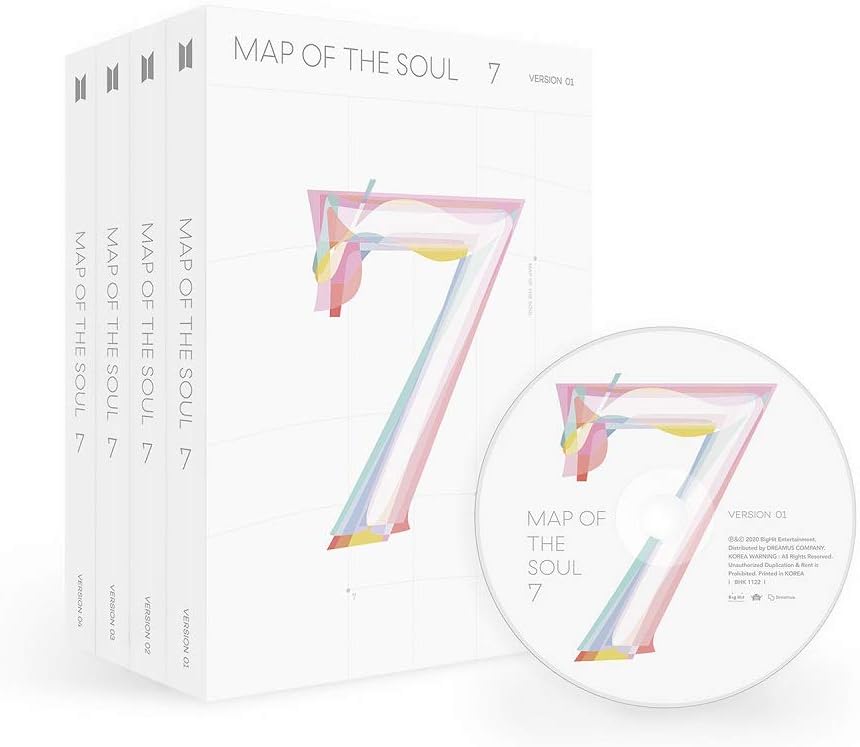 BTS Official Merch Map Of The Soul: 7, Where to Buy?

We will be happy to hear your thoughts