According to Soompi, “BLOOM*IZ” was originally scheduled to be released on November 11, 2019 but the comeback was postponed following the controversy surrounding voting manipulation in the “Produce 101” series.

On January 23, Mnet confirmed that IZ*ONE would be resuming activities in February, and now fans have a concrete date to count down. 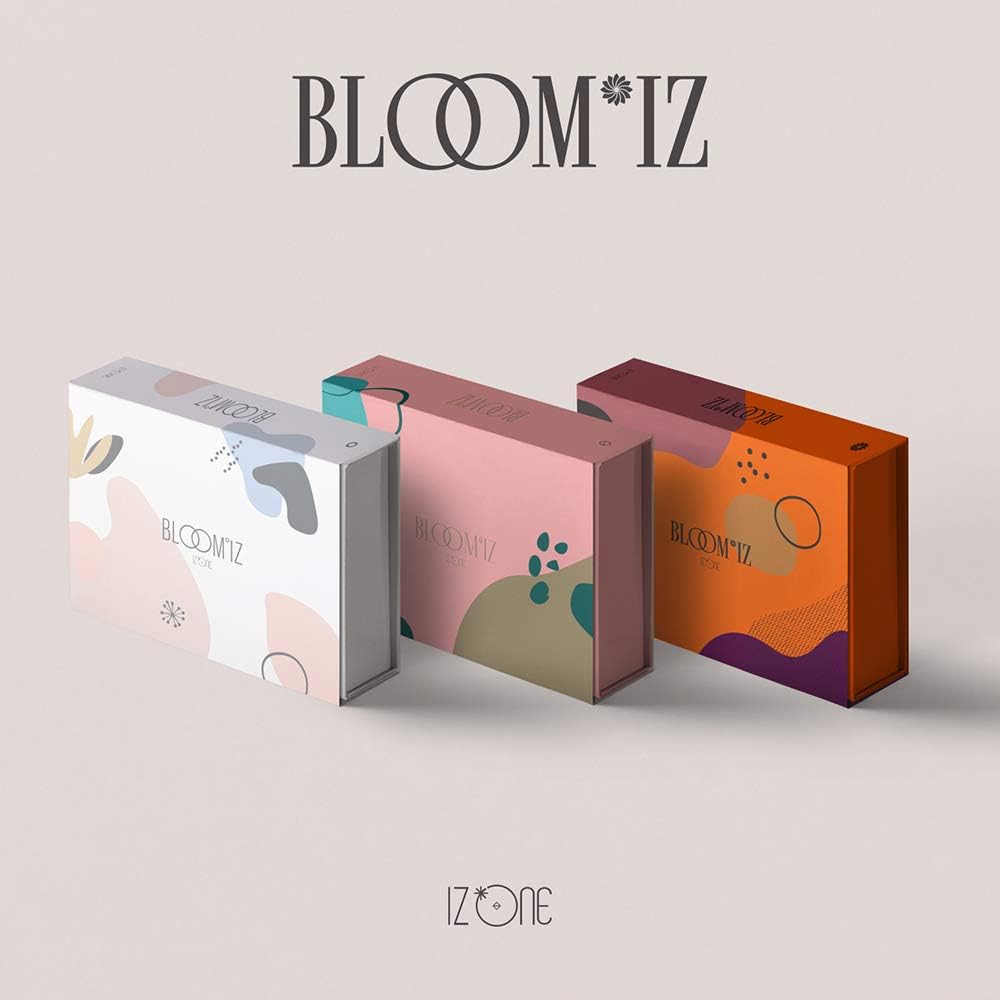